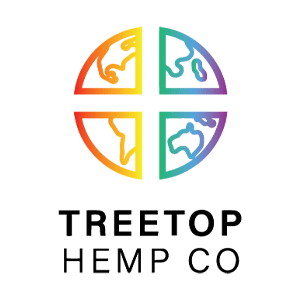 Looking for a different Treetop Delta 10 flavor? Here’s a rundown of what’s available:

Sour Apple Monster (Hybrid) – Sour Apple Monster is a mostly indica hybrid strain made by crossing Sour Diesel with Green Monster. Sour Apple Monster has been said to deliver relaxing effects that may leave you stuck on the sofa. Some users choose this strain to relieve symptoms associated with stress and pain. Users have commented and said that the flavor is akin to sour apples and lemon lime.

Blueberry Cookies (Indica) – Blueberry Cookies is an indica-dominant hybrid created by crossing Blueberry Tahoe and Thin Mint GSC (Girl Scout Cookies). This strain’s unique flavor is a mixture of roasted nuts, mint, and fresh blueberries, while the bouquet provides an earthier, berry-forward aroma. Blueberry Cookies tends to hit the consumer in the body with mid-level sedative effects that are relaxing without being cumbersome. The mental state is often heady and creative, offering a distraction from stress. Blueberry Cookies is often recommended for consumers contending with chronic pain, inflammation, and depression.

Triple OG (Hybrid) – Triple OG is celebrated for its gassy profile, made possible by its parent strains, Triangle Kush, Constantine, and Master Yoda. Consumers can expect additional sweet and sour herbal citrus flavor backed by a body buzz that will drop you into a state of bliss. Triple OG has been used and reviewed by some consumers that have said they’ve used it to help alleviate symptoms from anxiety, chronic pain, arthritis, migraines, muscle spasms and even PMS. Effects generally are described as relaxing from head to toe, but may cause a foggy mindset that leads to sedation.

*Due to high demand, some orders will be delayed briefly.

Ever since the passing of the Farm Bill in 2018, it seems that an almost endless list of options has become available to introduce newcomers to the hemp industry. Between CBD, Delta 8, Delta 10, HHC, THC-O, and a plethora of other products all catering to diff...

END_OF_DOCUMENT_TOKEN_TO_BE_REPLACED 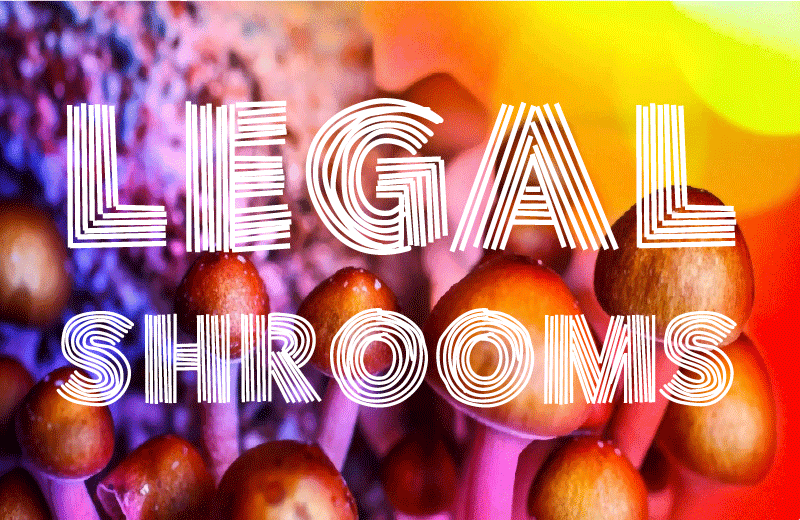 As more people discover that nature often provides us with the best medicine, many are taking a second look at mushrooms for their medicinal benefits. What are mushroom gummies? Are they safe to eat? Natural mushrooms have been used for centuries around the wo...

END_OF_DOCUMENT_TOKEN_TO_BE_REPLACED 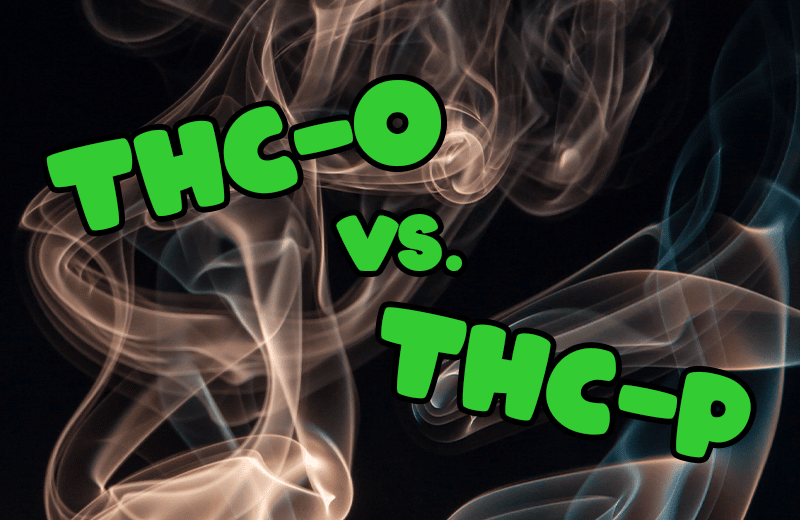 Hemp is such a wonderful plant. Its potential as raw hemp to be converted to become so many different next gen cannabinoids– each with their own feelings, remedies, and treatments– is nothing short of awesome. To consumers who are new to alt-cannabinoids,...